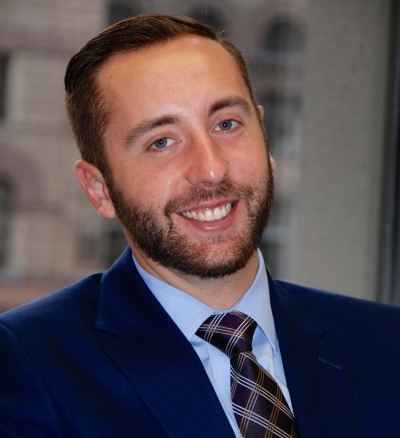 Jonathan Cooper commenced work with Cooper Mediation Inc. in 2014. He has an insatiable appetite and passion for mediation. He has trained extensively with the Stitt Feld Handy Group and has attended numerous industry-sponsored educational programs. He has interned extensively with a number of very experienced and well-regarded mediators. Over the last five years of practice, he has mediated over 700 personal injury matters as lead mediator. In 2019, he was inducted as a Fellow of the International Academy of Mediators (IAM), an organization consisting of the most successful commercial mediators in the world.

Jon devotes 100% of his professional time to mediating. He is a member of the ADR Institute of Ontario. In his free time, Jon plays all sports [being particularly fond of golf, basketball and squash] and is an avid supporter of all Toronto professional sports teams [and is a member of all of the support groups associated with the consistent failure of Toronto sports franchises over the years, the 2018-19 Raptors being the exception].