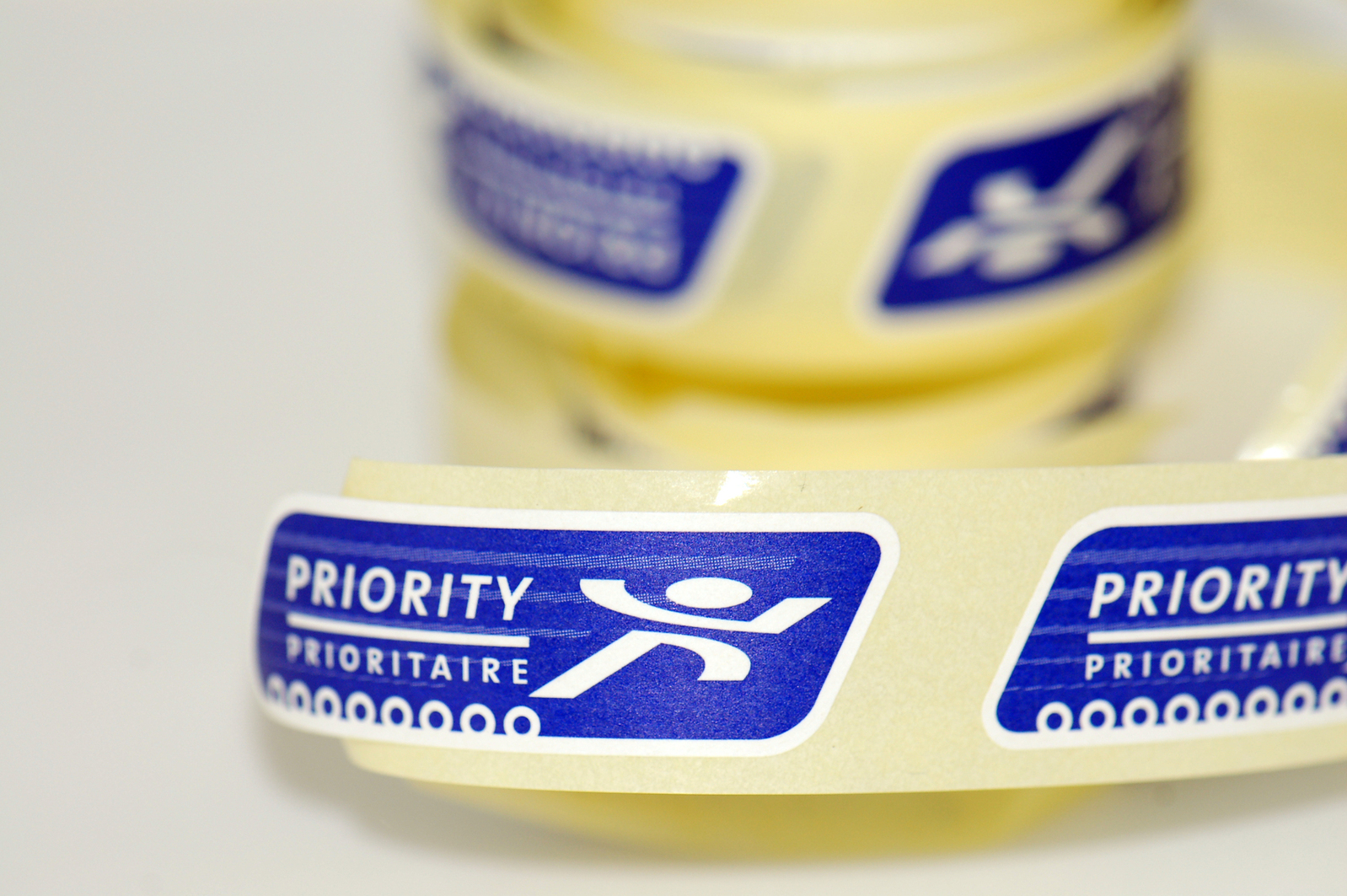 “You have top priority!” In most circumstances, you’d probably be happy to hear that you’re first in line – to own a new, hotly-anticipated product; to reserve concert tickets for your favourite band’s upcoming tour; or while on hold waiting to speak to a representative (while you listen to Muzak).

In the insurance industry, however, learning you have priority over another insurer would not be music to your ears.

Priority disputes occur between insurers when there is disagreement over which insurer has the highest priority to be responsible for statutory accident benefits (SABS) or other insurance coverage when a claim is made. Think of it as one person holding the door open for another as one insists, “After you,” and the other counters, “No, no, you first.”

Priority disputes have become more common in Ontario since the government’s enactment of Ontario Regulation 283/95. It compels insurers to continue to pay SABS to a claimant even if that insurer believes another insurer has higher priority according to Section 268(2) of the Ontario Insurance Act. Before this regulation was put in place, a SABS claimant risked not receiving any benefits if there was an ongoing dispute about which insurer should be responsible for payment.

Section 268(2) establishes the hierarchy for which insurer should pay SABS. For occupants of a motor vehicle involved in a multi-vehicle accident, priority for payment is:

It’s also important to note that if a person is able to claim SABS from more than one insurer, (s)he has absolute discretion to decide with which insurer to pursue a claim.

The Road To Arbitration

Time is of the essence in priority disputes. As soon as an insurer receives a completed application, it has 90 days to provide written notice to any other insurer it asserts should pay under the priority hierarchy, and it should inform the insured person of the dispute at the same time. Exceptions to this 90-day period are rare and difficult to secure from an arbitrator.

Insurers named in a priority dispute have 30 days to respond to this notice or they are deemed to have accepted the jurisdiction of the arbitrator proposed in the notice. Moreover, a pre-arbitration meeting must be scheduled for within 120 days after an arbitrator is appointed. An arbitration must be initiated within a year of the notice of a priority dispute. Unless all parties agree, it must be completed within two years.

If it is clear that a SABS applicant has sent a completed application to an insurer with lower priority in the payment hierarchy, priority disputes are usually quickly settled between insurers, and the higher priority insurer assumes benefits payments.

Sometimes, however, certain critical words or phrases in insurance policies and in the SABS – particularly around terms such as spouse, dependent, or “regular use” – may cause an insurer to assess whether another insurer has a higher priority.

As an arbitrator for priority disputes, I’ve heard many creative arguments that challenge such definitions.

Take, for example, how a policy and the law define spouse. In Jevco v. Wawanesa, a non-occupant claimant (Mario) initially sought benefits from Jevco (the insurer for Maria G., the driver who hit him). Jevco determined Mario was covered under his wife’s (Marcellina) policy through Wawanesa and, as such, Wawanesa was the priority insurer. Wawanesa advanced several interesting arguments to suggest that Mario did not satisfy the definition of spouse since, among other reasons, he and Marcellina had been legally separated for 17 years. In rendering my decision, I considered evidence (including an interim separation agreement), definitions of spouse (or lack thereof) within applicable laws, and other pertinent facts in the case.

Another common dispute centres on whether a person is a dependent – financially or in terms of care – of a policy holder. In Northbridge v. RBC Insurance, I was asked to consider who primarily cared for Maria G. (no relation to the case above) who had been involved in a motor vehicle accident while living at a retirement home known as Villa Leonardo Gambine (VLG). Maria, who was suffering from dementia, was unable to live independently at the time of her accident and depended on the staff of VLG and her daughters (primarily her daughter Ornella) for care. Although the two insurers generally agreed on the facts of this case and the precedent cases to consider, they differed on how these cases should be interpreted.

Finally, let’s look at a case where insurers debated whether a claimant was a “regular user” of a vehicle. In Intact v. Old Republic, I needed to determine whether Allan B. was deemed to be “named insured” under his employer’s policy at the time of the accident. Allan B., who did not own any vehicle and was uninsured, was involved in a two-vehicle accident while driving to his place of work (a trucking company where he was a driver) in a car owned by his mother-in-law (insured by Intact). He applied for SABS through Intact, but Intact contended that since the accident occurred during his work hours, his employer’s insurer should have priority. In coming to my decision, I had to consider whether Allan B. had any other employment, when and how he was permitted to use his company’s vehicles, how he usually travelled to work, and how he determined his work hours/assignments.

While arbitrators consider case law and previous arbitration decisions when assessing a priority dispute case, establishing and documenting the individual facts in a case are crucially important. Testing the limits of “wiggle words”  within the SABS with creative arguments requires a well-researched case with proper documentation.

Let’s face it: automobile insurance and regulations in Ontario are Byzantine. To achieve a favourable decision in a priority dispute case, counsel must ensure the evidence and documentation they present are meticulous to support their arguments. Without having such a detailed map, they may not have much success convincing an arbitrator to follow them to their preferred destination.

To schedule a mediation or an arbitration with Vance, visit: https://coopermediation.ca/vances-online-calendar/.