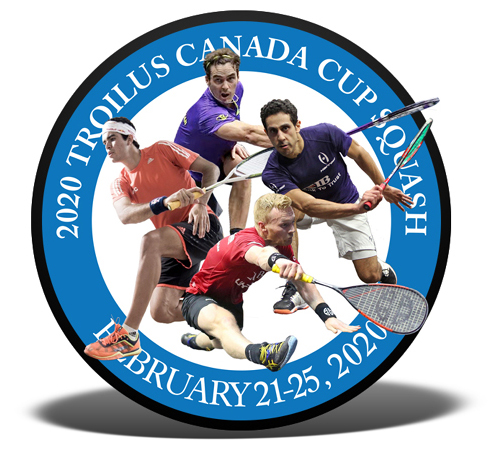 The Troilus Canada Cup Continues To Be The Premier Professional Squash Tournament In Canada.

Cooper Mediation was proud to be the presenting sponsor of the the 2020 Troilus Canada Cup once again. Running from Friday, February 21 through Tuesday, February 25, 2020, the tournament was held at a variety of squash clubs in southern and central Ontario, including the Cambridge Club in Downtown Toronto. This star-studded tournament involved some of the top professional squash players in the world, including Tarek Momen, Egypt (World #3), Paul Coll, New Zealand (World #5), Diego Ellias, Peru (the 2019 Canada Cup Champion and World #6), and Joel Makin, Wales (World #10).

On finals night, the Cambridge Club was packed as the crowd watched Tarek Momen and Paul Coll battle it out. The former came out on top 3-0. Tarek also dethroned the defending Canada Cup champion, Diego Ellias in an epic five-game marathon semi-final which had the players on court for almost 2 hours. Congratulations to Tarek on winning the 2020 Troilus Canada Cup for a second time. Click here to read more about this event>.

The mediators from Cooper Mediation were seated front-and-centre to catch every move.

“The Troilus Canada Cup provides the southern Ontario squash community with an outstanding opportunity to get up close and personal with some of the very best squash players in the world. This year’s final re-created the matchup from this year’s world championship. Cooper Mediation is pleased and proud to be associated with such a world class event.” – Vance Cooper, Principal, Cooper Mediation.

“The Troilus Canada Cup weekend is one of my favourite weekends of the year. In what other sport can you get so close to the best of the best and have an opportunity to watch them compete and hang out with them in between matches. The tournament gets better and better every year and I can’t wait to see who shows up to next year’s event to try to take down Tarek who may be World #1 by the time it’s being played.”  – Jon Cooper, Senior Mediator, Cooper Mediation.

We thank you for your continued support of this great event and look forward to seeing you court-side next year.

SOME PHOTOS FROM THE 2020 TROILUS CANADA CUP: 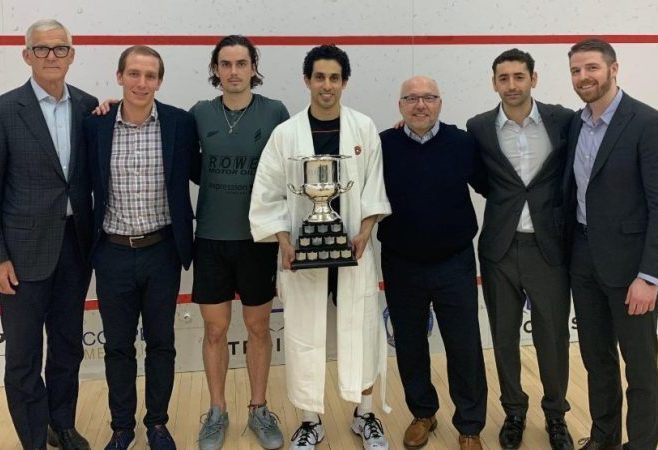 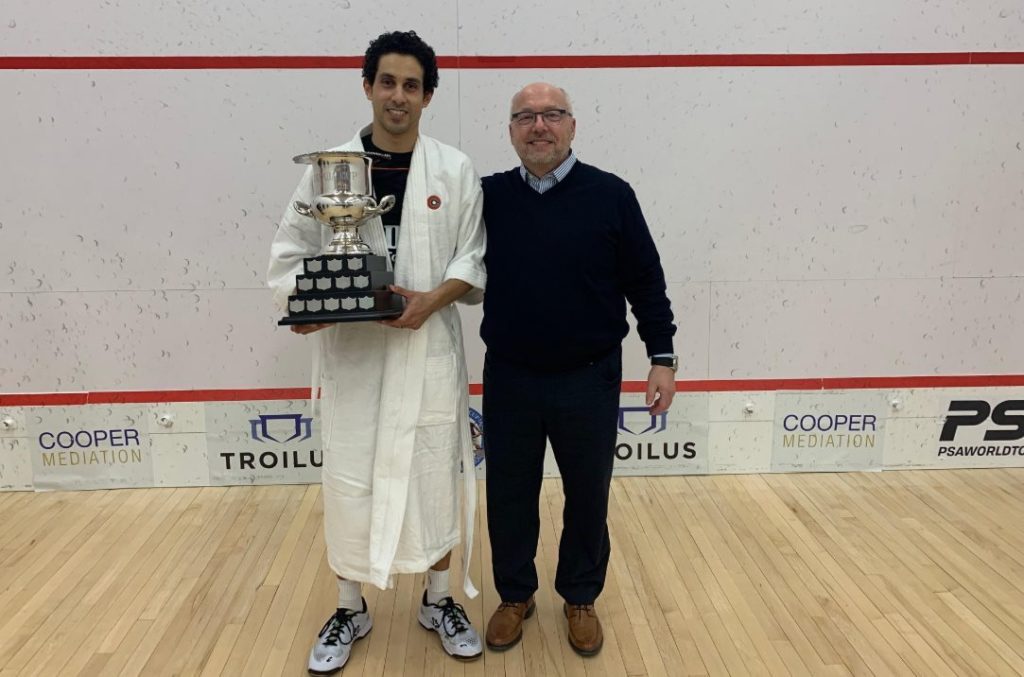 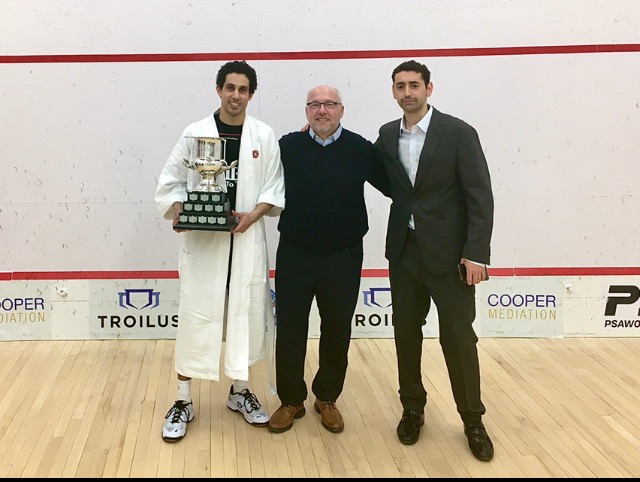 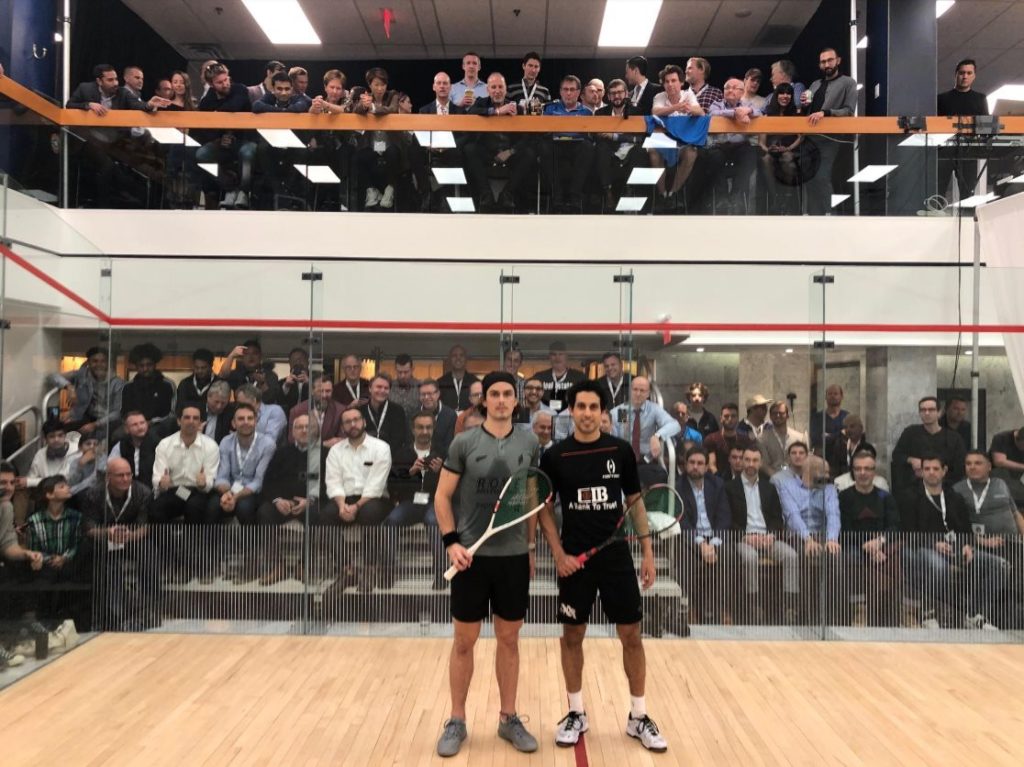 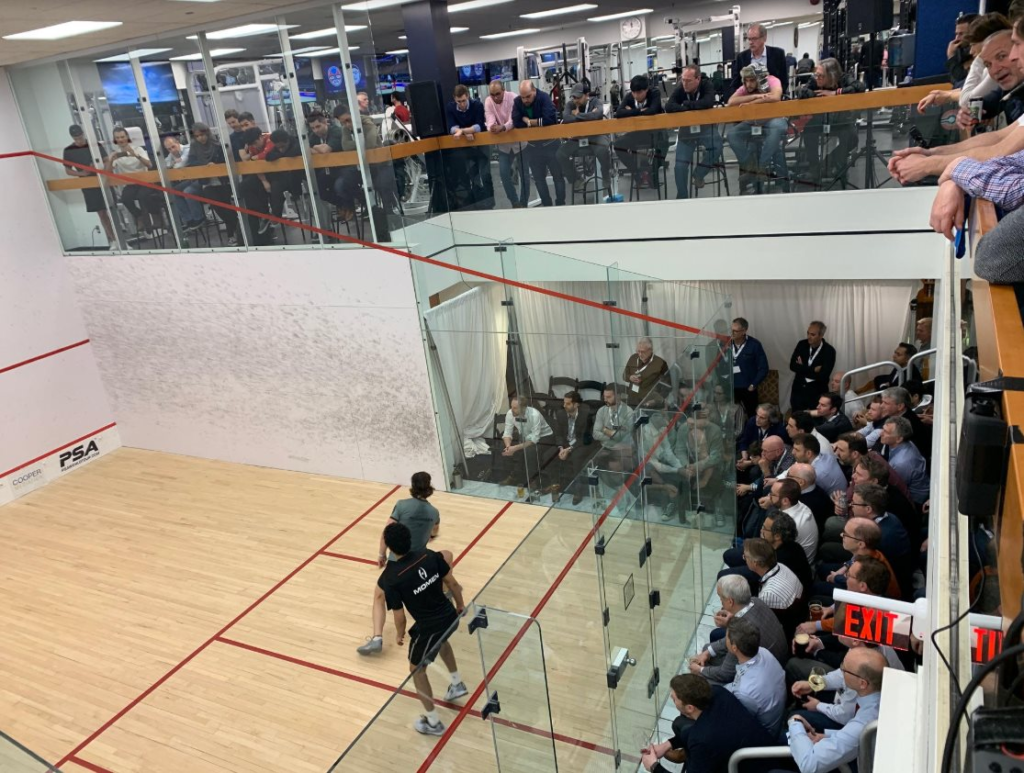 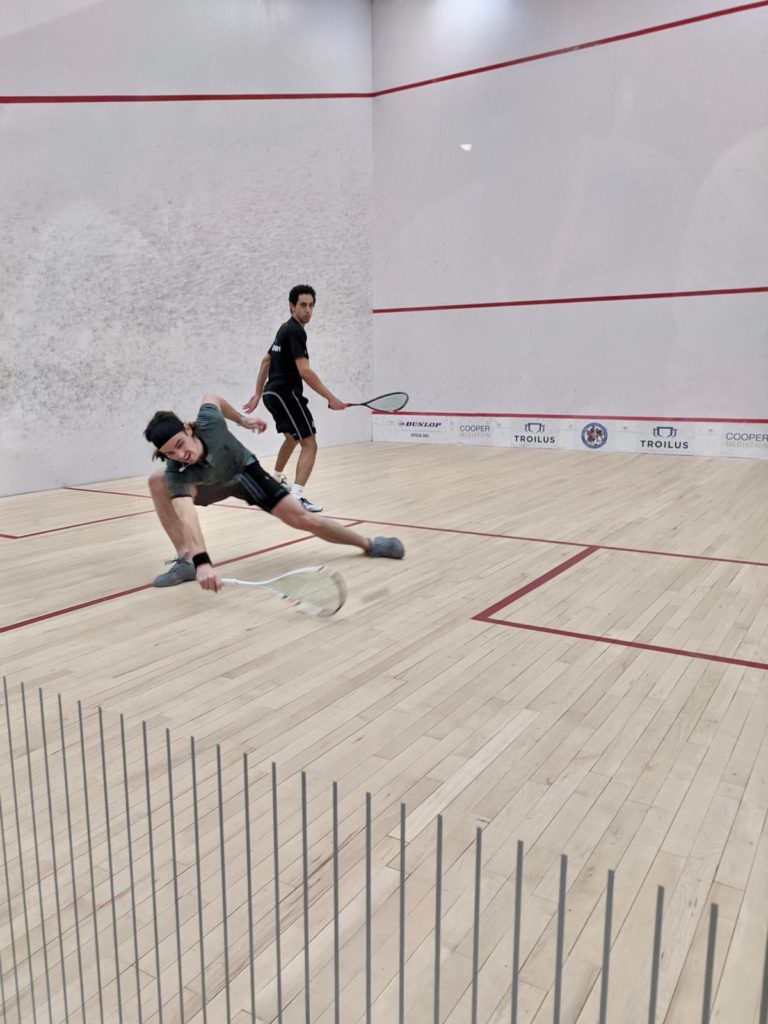 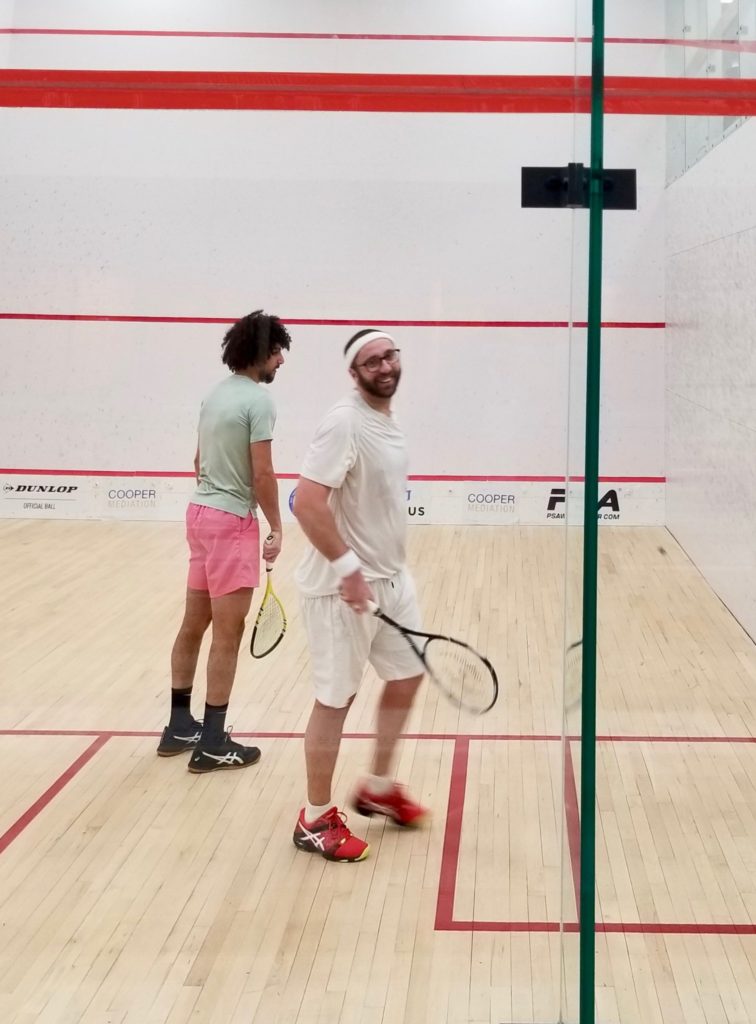 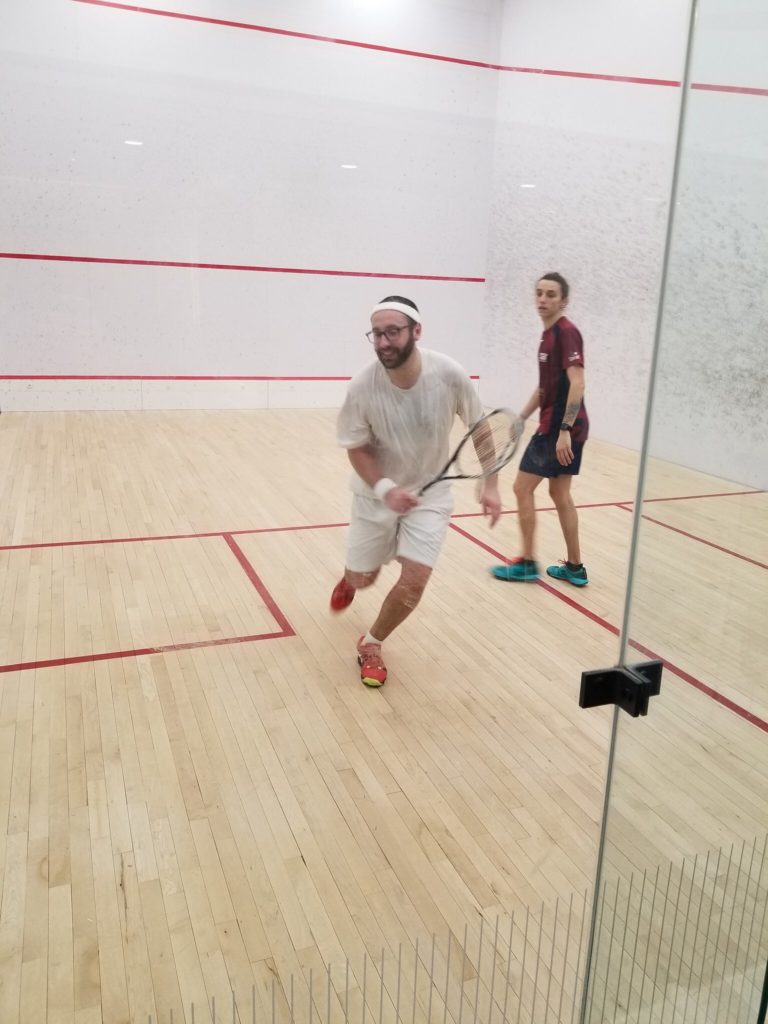 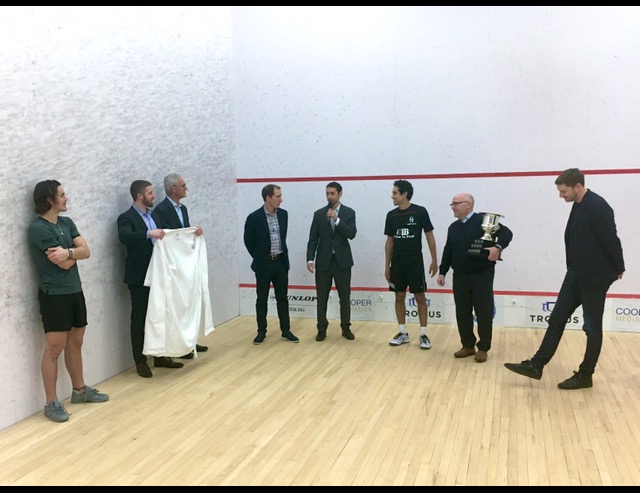 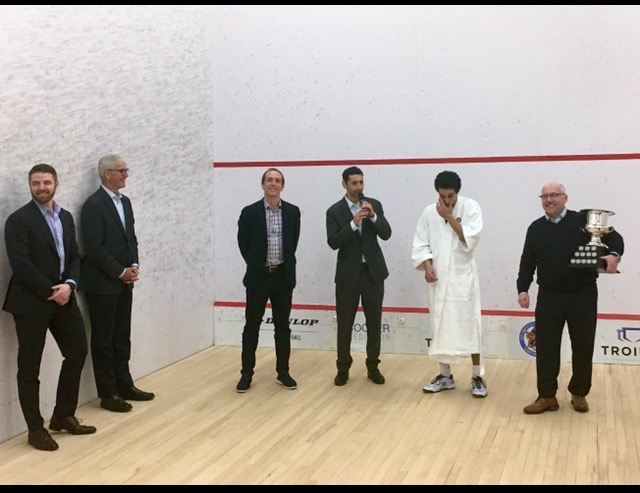 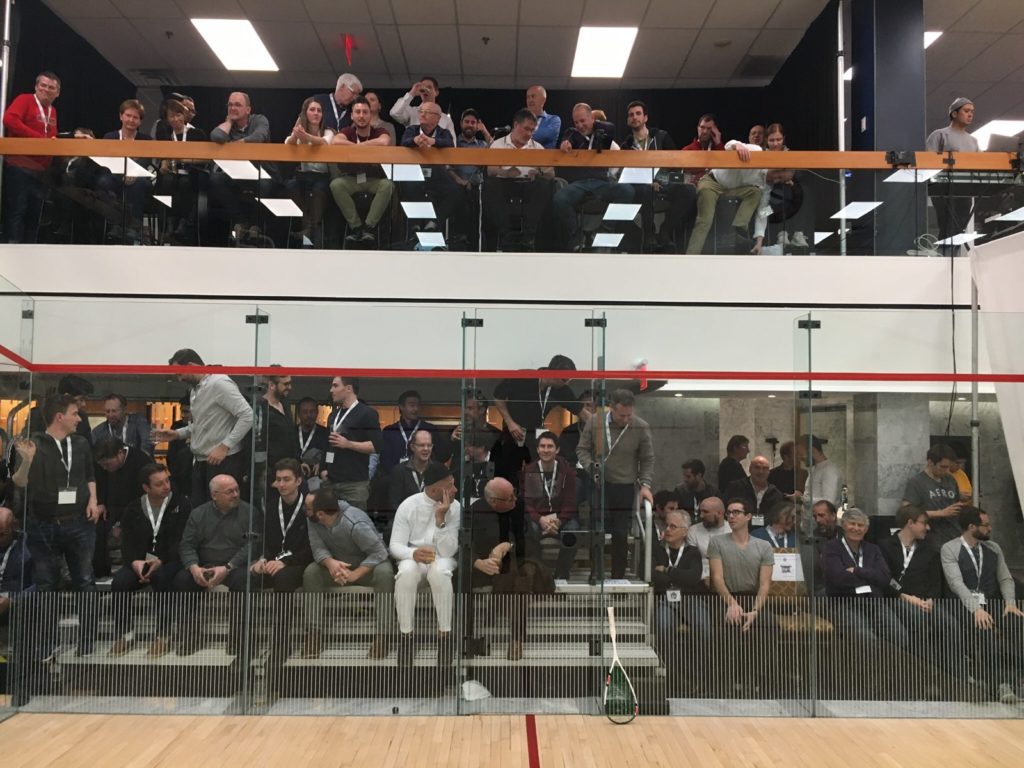 SOME PHOTOS FROM PREVIOUS YEARS: 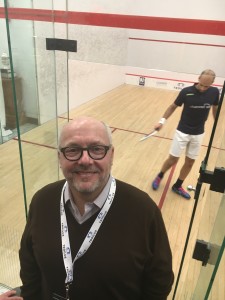 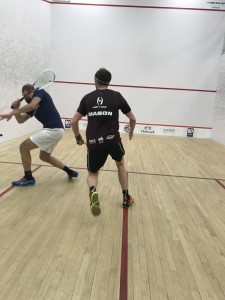 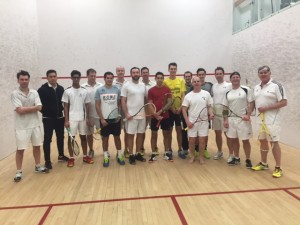 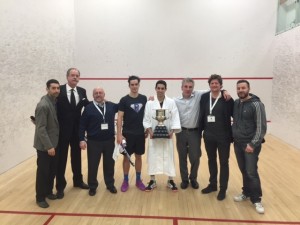 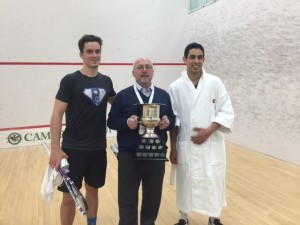 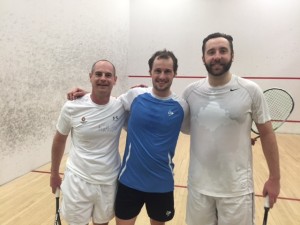 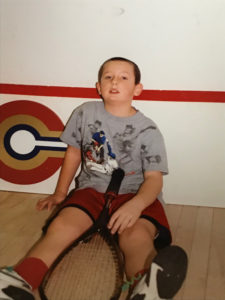 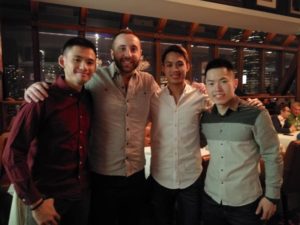 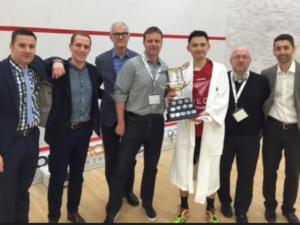