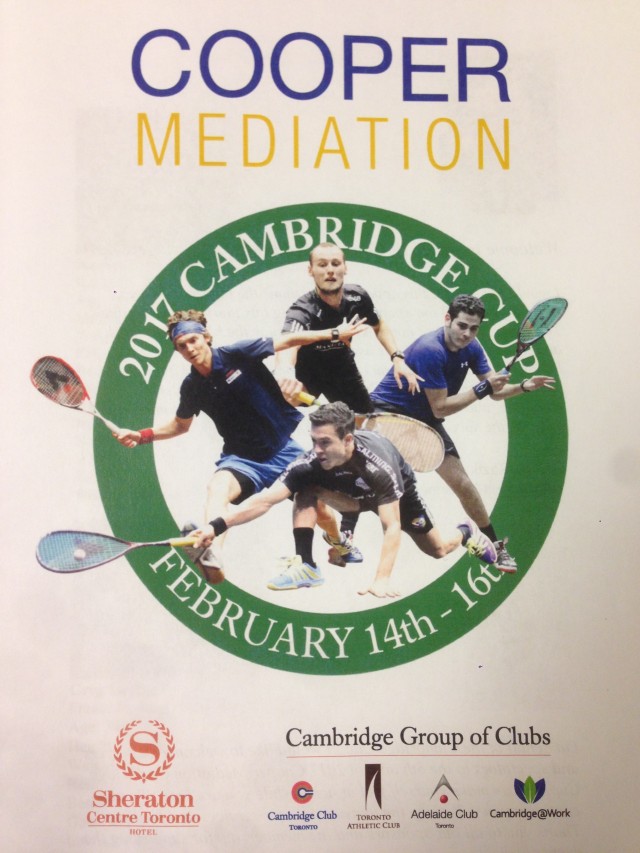 Cooper Mediation, as the presenting sponsor,  is pleased to announce the results of the 8th Annual Cambridge Cup. The star-studded tournament took place February 14-16, 2017 and involved top ranked squash players (including world #2 Karim Abdel Gewad) from around the world.

The finals held on the evening of February 16th was set to be a classic match-up with Egypt’s Tarek Momen (world #8) facing New Zealand’s squash Superman Paul Coll (world #16). Vance and Jon Cooper of Cooper Mediation were seated front-and-centre catching every move.

I have a lifetime affinity for the game of squash. My enthusiasm was not matched by my abilities. Unfortunately, osteoarthritis in my hips and a right hip replacement in June 2015 brought my career as a squash player to an end. However, I continue to support the game. – Vance Cooper, Principal of Cooper Mediation

In the end, Momen’s brand of tight, tactical pressure prevailed over Coll’s super-speed in a 3-0 victory.

We look forward to supporting this tournament and the wonderful game of squash for  years to come.

Below are some photos and a video from the 2017 Cambridge Cup: 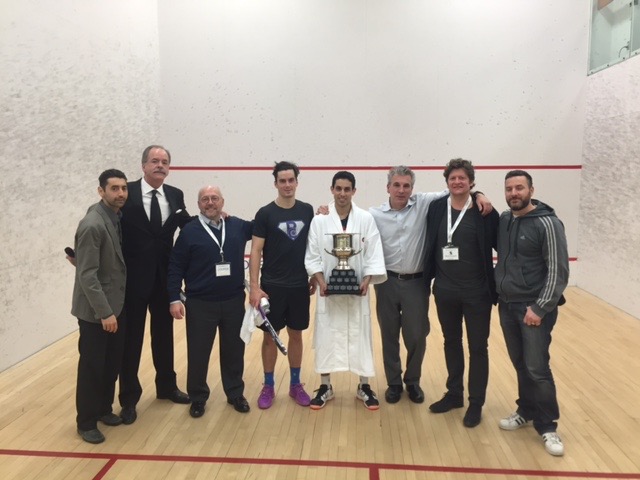 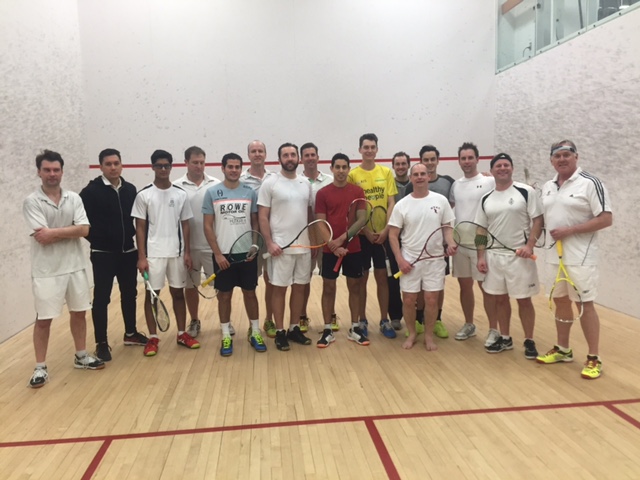 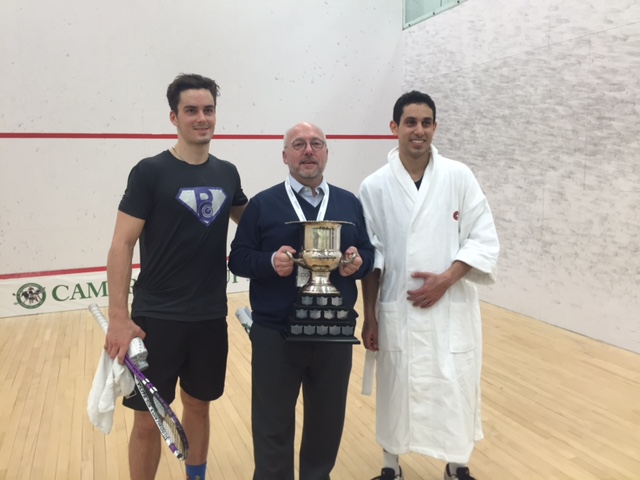 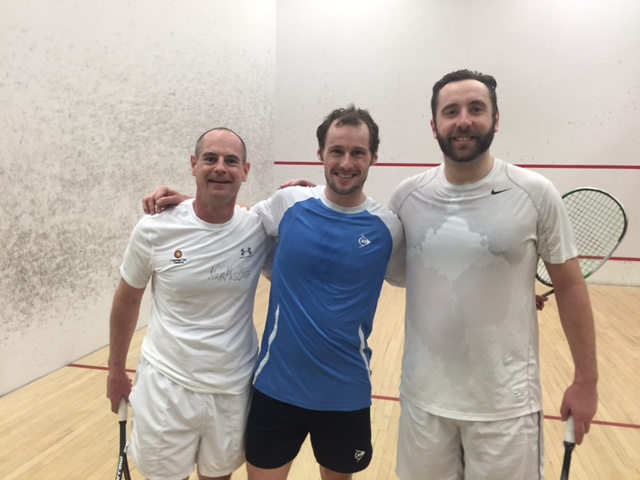 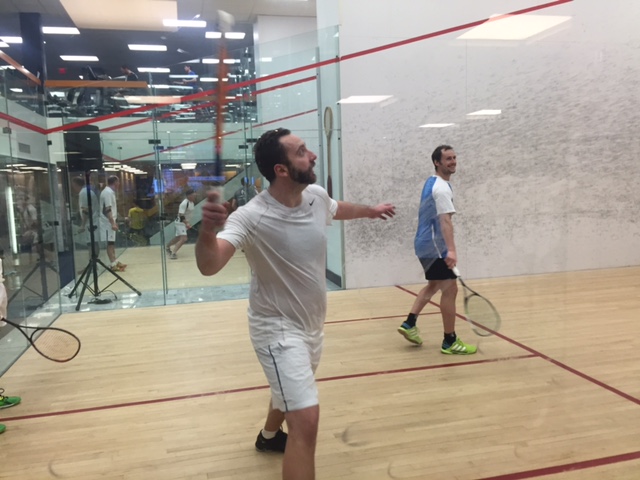