You’re Invited! Ian Janes and Franks and Beans in Concert: A Benefit for the Regent Park School of Music. 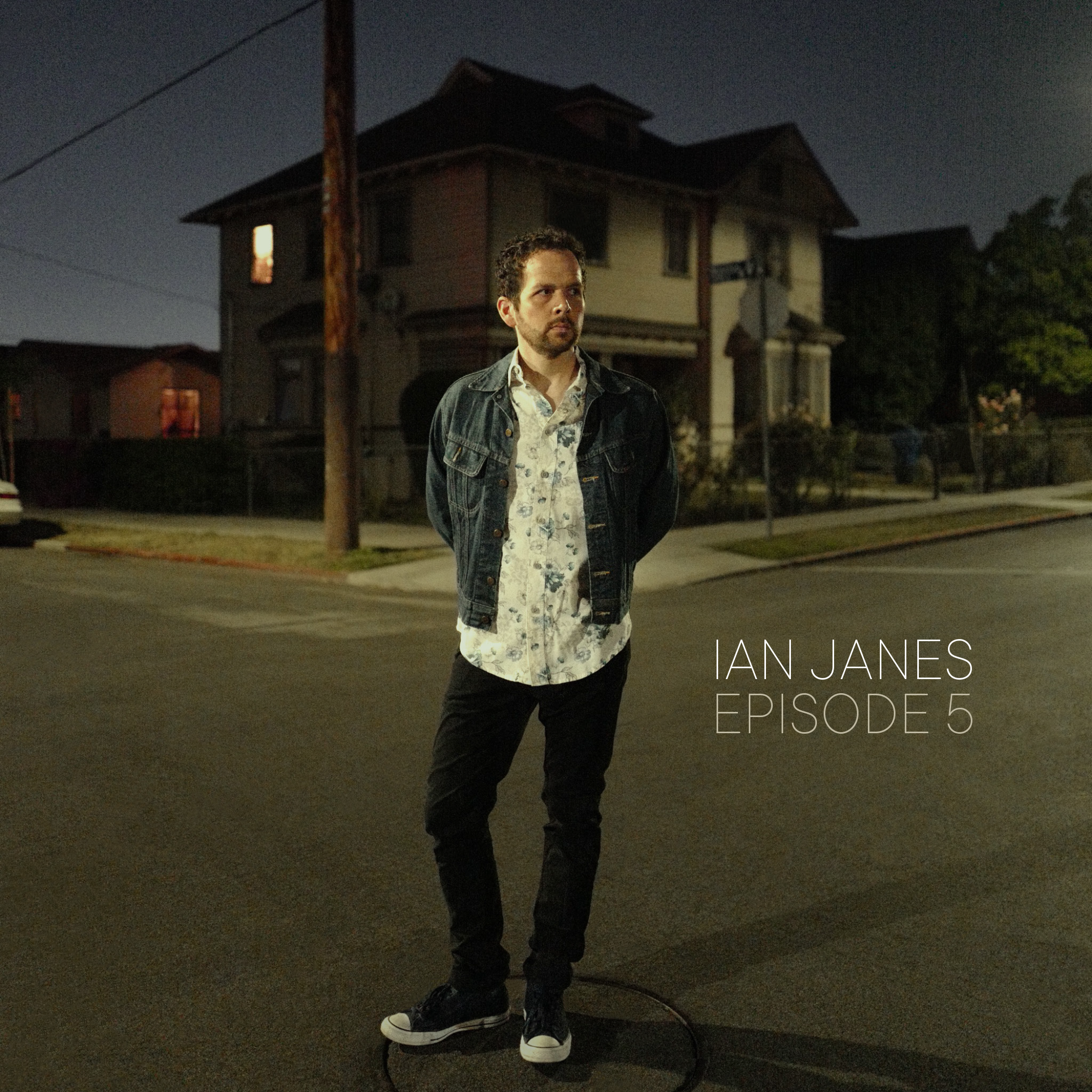 19 Nov You’re Invited! Ian Janes and Franks and Beans in Concert: A Benefit for the Regent Park School of Music.

Posted at 08:33h in Community Involvement, Vancestock by Admin

Now that we’re finally able to enjoy live music indoors again, Vancestock and The Unicorn Project GTA are throwing a FREE concert in support of the Regent Park School of Music. This organization helps Toronto youth who are facing financial and other barriers to thrive through high quality music education.

Join us at the Imperial Pub (54 Dundas St East, Downtown Toronto) on Friday, December 3, 2021 for a show featuring Ian Janes, Vancestock X performer, and the Franks and Beans. Doors will open at 7 PM and the show will start at about 8 PM with Ian Janes and his band followed by Franks and Beans at about 9:30 PM.

A tip jar will be available with all tips also going to Regent Park School of Music.

Applicable COVID protocols will be observed. Capacity is limited to 75 people. Proof of full vaccination is required.

We’d love to see you at this Cooper Mediation sponsored event. More details can be found below.

If you cannot attend this concert, we encourage you to make a donation nonetheless at: https://www.rpmusic.org/ways-to-give.