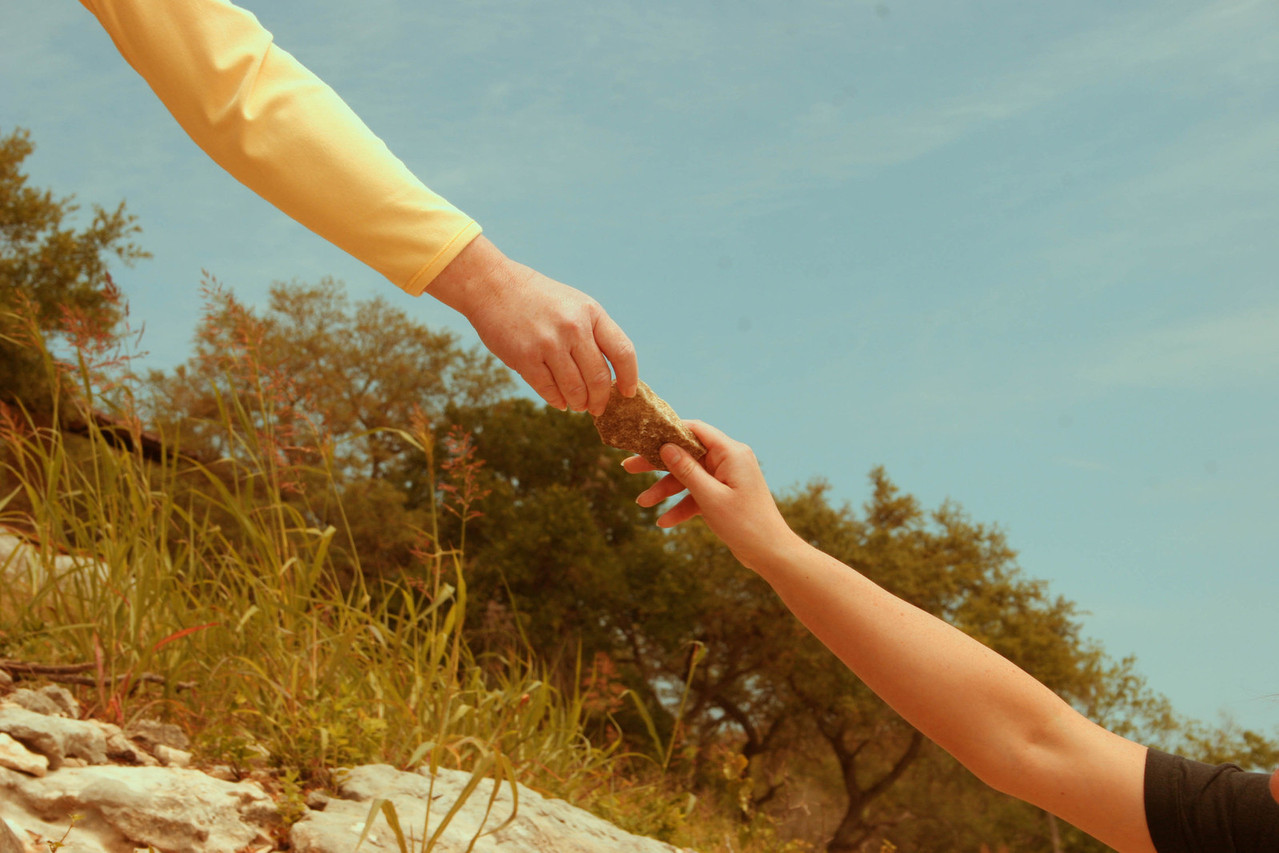 An insurance adjuster is sitting at her desk and a file marked “urgent” is handed to her. The claimant has been involved in a motor vehicle accident involving a motorcycle, snowmobile/off-road vehicle or heavy commercial vehicle. She knows that she’ll need to initiate payment of statutory accident benefits payments to facilitate the plaintiff’s recovery, but she also assesses that her company may not be fully, or even partially, responsible for ultimately covering these payments. So, she begins an investigation and liaises with her counsel while plaintiff counsel awaits further information.

If this sounds familiar, you may have read my recent post on priority disputes between insurers. However, while this scenario sounds similar, what I’m actually describing is the early stages of a loss transfer dispute.

Like the subject of my previous blog post, one insurer is pitted against another over a question of who should be liable to pay for a claim. Unlike priority disputes, loss transfer claims do not have strict limitation periods, timelines and deadlines to advance a claim – which can lead to some interesting situations at arbitration.

In this blog post, I briefly describe situations where a loss transfer claim could come into play, how liability for an insurer is contested and decided at arbitration, and conclude by explaining why the absence of strict timelines can pose difficulty for the second-party insurer.

Introduced as a part of Ontario’s no-fault motor vehicle insurance regime, the purpose of loss transfer legislation was to “spread the load among insurers in a gross and somewhat arbitrary fashion, favouring expedition and economy over finite exactitude” (as noted by the Court of Appeal in  Jevco v. York Fire, (1996)). In other words, it brought some balance and re-distribution among insurers of small vehicles and vulnerable claimants and heavy commercial vehicles who may be liable to pay disproportionately high and low amounts of accident benefits, respectively.

Section 275 of the Insurance Act, R.S.O. 1990, C.I.8. permits an insurer of one class of vehicle to claim indemnification from the insurer of another vehicle, if that other vehicle is at least partially at fault for the accident.

The insurer of a motorcycle, motorized snow vehicle or all-terrain vehicle is entitled to loss transfer indemnification if that vehicle is involved in an accident with another type of motor vehicle when:

The first $2,000 of benefits paid is not part of any entitlement to indemnification.

Some arbitrations deal with questions of whether a vehicle falls into a certain class – especially heavy commercial vehicles when there is debate about the weight load it was carrying at the time of the accident.

No two accidents are ever the same, but many involve similar circumstances. Therefore, the Insurance Act’s Fault Determination Rules (R.R.O. 1990, Reg 668) lay out detailed scenarios of potential accidents and establish the degree of liability for each. If an accident’s circumstances do not fall under these rules, a determination of fault is made according to common law principles of negligence.

In my experience as an arbitrator, most loss transfer disputes hinge on the degree of fault of the vehicle covered by the second party insurer – something that can become very complicated in multiple-vehicle collisions. I’ve presided over many cases where one party will dispute the applicability of certain rules from the fault chart. The courts have instructed, however, that the Fault Determination Rules should be “liberally construed and applied.”

Other times, when no rule on the chart effectively applies, an arbitrator will hear what amounts to a mini-trial with viva voce evidence from drivers and/or witnesses to the accident. As an arbitrator I am often asked to answer questions of law or a mix of law and fact in these cases.

Interestingly, unlike priority disputes, there are no strict deadlines to advance loss transfer claims.

Although a two-year limitation period applies for loss transfer claims, the Court of Appeal (Schmitz v. Lombard General Insurance Co. of Canada) has clarified that it only begins when a Request for Indemnification is made.

The insurance industry’s professional organizations and regulators have stressed that initiating Requests for Indemnity in a timely way is a best practise.

What’s Covered In A Claim for Loss Transfer, And What Isn’t?

As I previously mentioned, there is no entitlement to indemnification for the first $2,000 of benefits paid. However, the first-party insurer is entitled to be indemnified for all SABS benefits payments, including lump sum settlements. These benefits include:

In this situation, the first party does not transfer the claim to the second party – rather it must continue to adjust the claim and seek period indemnification payments.

As mentioned above, there are no strict deadlines to advance a Request for Indemnification and only a two-year limitation to begin arbitration once a request is made. In Primmum v. Allstate I was first asked to consider arguments by the defendant that recovery of payments should be barred by reason of the Limitations Act, 2002. Based on when payments were made, when the Request for Indemnification was made, and when arbitration was initiated, I found recovery should not have been barred.

Moreover, an argument advanced by the defendant that the doctrine of laches (which bars those who take too long to assert a legal right to any entitlement to compensation or relief) applied to this case based on facts. I found that this doctrine did not apply based on my reading of two cases from the Ontario Superior Court of Justice – Intact Insurance Co. of Canada v. Lombard General Insurance Co. of Canada and TD General Insurance Co. and. Zurich Insurance Co., RE (120 O.R. (3d) 278; 2014 On S.C. 319) – which appeared to be in direct conflict on applicability.

In State Farm v. Farmers’ Mutual [upheld on appeal by Chiappetta J., 2013 ONSC 2269 (CanLII)], I was asked to hear arguments on the applicability of the Fault Determination Rules (Rule 7 [3]) and the application of the ordinary rules of law in the alternative. The case involved a collision between a car entering a double-lined divided road from a private driveway and a motorcycle travelling at a very high rate of speed.

Although much evidence on the particular circumstances of the accident was presented to me, including witness statements and testimony, ultimately I found that Rule 7 [3] applied, and as such, I could not take into account any of these circumstances. As a result, I found the driver of the car 100 per cent at fault according to the rule. In the event I erred on this question of law, I weighed the evidence presented to me to find both drivers were negligent and apportioned fault at a 65/35 split with recovery in favour of the applicant.

I haven’t heard and seen it all. I continue to be impressed by the diligence, creativity and ingenuity of counsel who make my job as arbitrator challenging but very interesting and engaging.