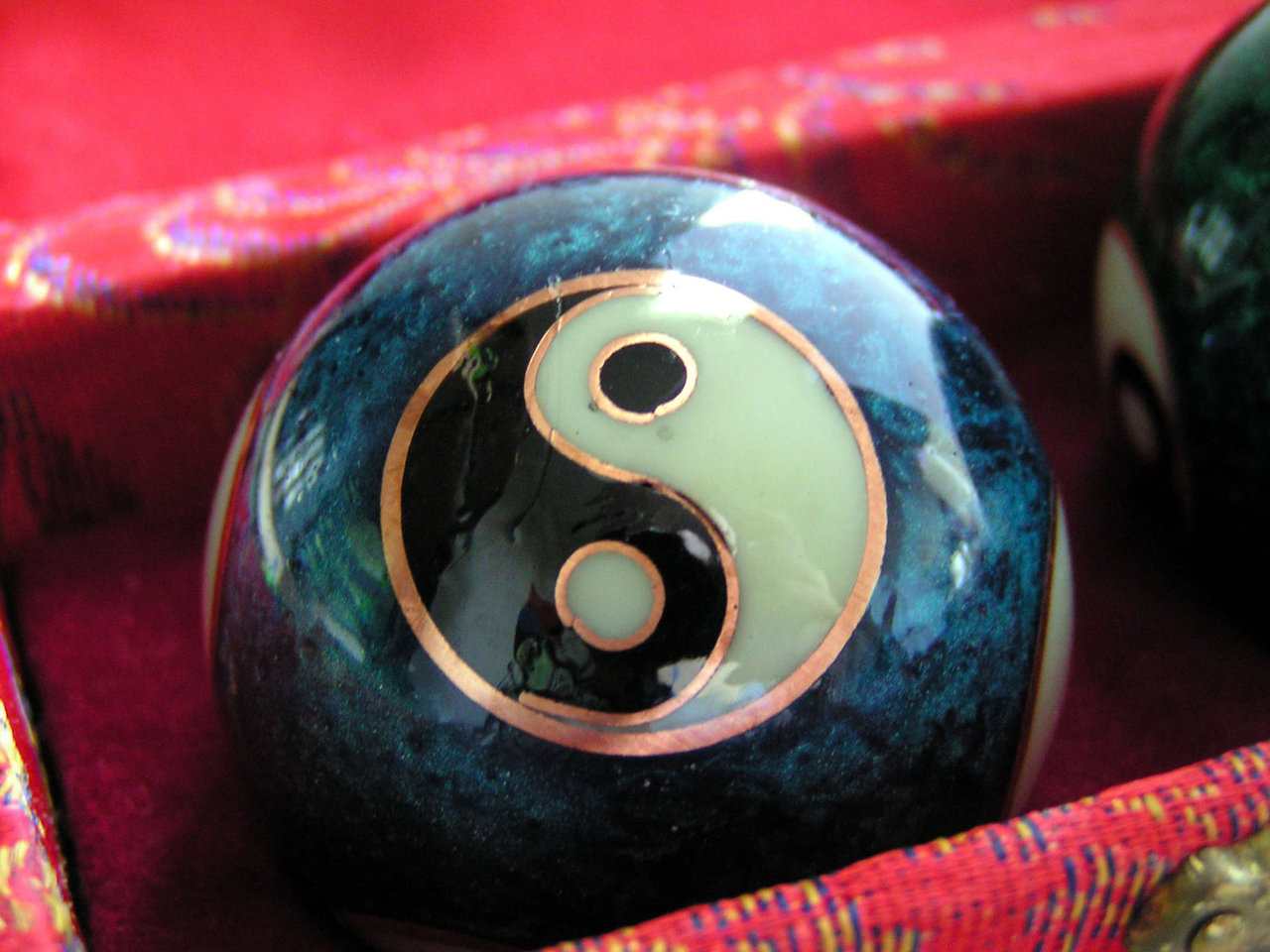 Posted at 19:11h in Mediation, Mediators, Vance Cooper by admin

Over the past 30 years working on personal injury and insurance claims – as a lawyer, arbitrator, and mediator – I have observed that settlement discussions in advance of mediation occur all too infrequently. Five factors which I believe contribute to the inability of those involved in claims and actions to conduct meaningful and productive settlement negotiations in advance of mediation are as follow:

Counsel for the claimant secures a battery of reports which inflate the potential value of the claim beyond anything which is realistic by way of settlement. Conversely, insurance representatives may make a settlement offer which is unrealistically low. Defence counsel may put more stock on expert credibility issues than may be reasonable or realistic and/or may be overly impressed by the defence medical reports which are obtained or the result of surveillance.

Counsel and clients must strive to obtain a realistic view of their case or claim. This requires a consideration of both the strengths and the weaknesses of the matter and a very serious consideration of risk. From a plaintiff perspective, avoid the temptation to build the claim to a size beyond its realistic and recognizable value. Conversely, avoid the temptation, from the defence or insurer perspective, to assume that a particular piece of evidence or a report from an expert has destroyed the value of the claim. Remember, rarely does a case settle at the extreme high or low.

If there are to be meaningful settlement negotiations conducted in advance of mediation, counsel for the parties have to manage their respective client’s expectations. This is a challenging task which requires finesse and tact.

From the claimant perspective, counsel may be faced with questions from their client such as “whose side are you on?” or “I don’t understand why we are giving up so much and the insurer appears to be offering so little.” From the defence perspective, counsel has to perform a balancing act between appearing as the fearless advocate while, at the same time, dispensing sensible, practical and pragmatic advice.

Manage your expectations and those of your client early and often. As counsel, there is no place for cheerleaders. Rather, your role is to give thorough, thoughtful and experienced advice.

Some insurers have very specific and hard and fast limitations applicable to resolving certain kinds of claims. All insurers have processes in place whereby claims are evaluated and authority is granted. However, the claims person may not be prepared to put his or her claim before the various levels of management in order to secure settlement authority which the claims person believes is appropriate to resolve the claim (which amount may be the same as or differ from the views of their counsel). In addition, it may be easier, from a process perspective, to secure settlement authority in advance of a mediation rather than at the relatively early stages of the claim (before defence counsel are appointed or before, at or immediately following examinations for discovery).

This problem certainly presents itself where there is no prior relationship between counsel. However, there are certainly lawyers and claims people who may be known to you as trustworthy, fair and reliable when it comes to settlement discussions; there are others who are not known to have these attributes.

If counsel on the opposite sides of a file have friendly, amicable relations, differences in a particular matter will still exist. However, if you have a solid base for a relationship, it will allow for the case to proceed more smoothly.

There is no question that settlement discussions conducted in advance of the mediation create an expectation, right or wrong, that if those discussions do not result in a settlement, the demands, offers or proposals that have been exchanged should form the opening positions at mediation. Rarely, if ever, should one’s opening demand or offer at mediation be greater than or less than the demand or offer that was last made in advance of the mediation. Thus, caution should be used.

Settlement negotiations conducted in advance of mediation are challenging but can and should be attempted (even if only on an exploratory basis). I believe that efforts continue to be made by claims personnel and by lawyers, young and old, to attempt to resolve claims in advance of mediation. That said, a number of factors must all come together to allow for those negotiations to produce a settlement. These factors include: 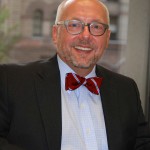