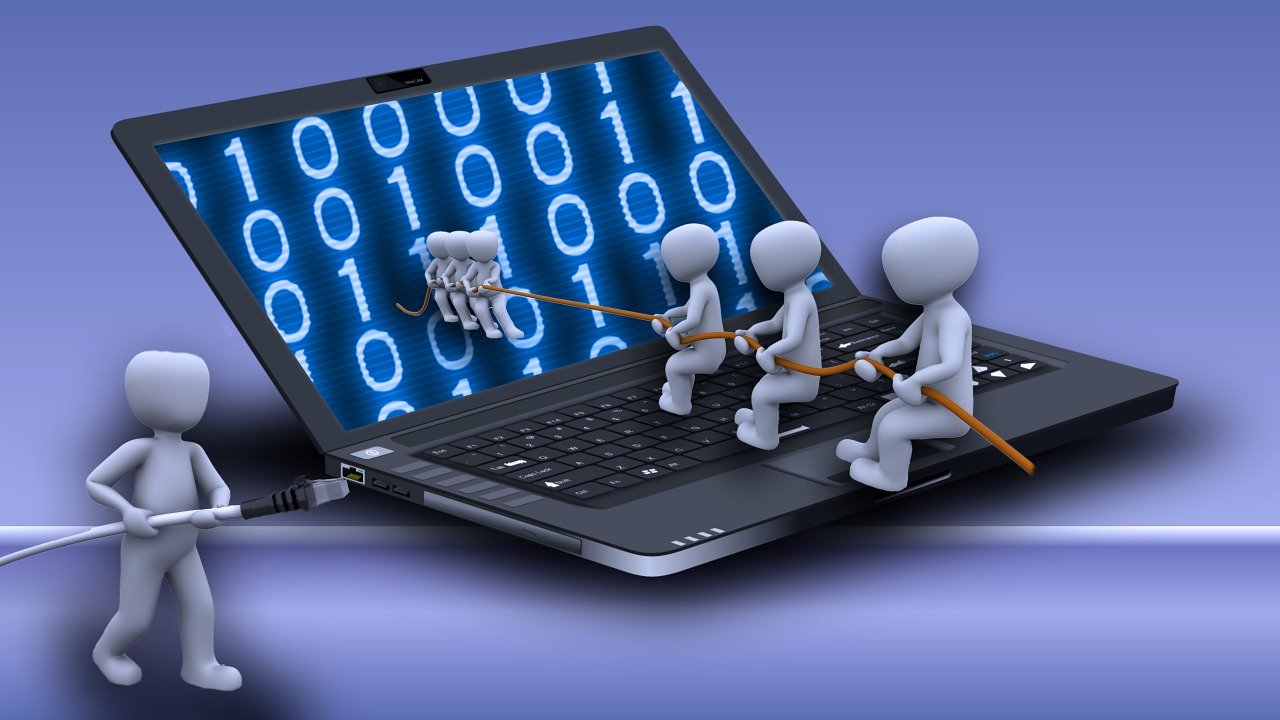 21 May Reality Testing at Mediation

Posted at 09:59h in Mediation, Mediators, Vance Cooper by Admin

Reality can be a bitter pill to swallow – especially in a law suit or arbitration when there might be large sums of money on the line.

As a mediator, giving one or more parties a dose of reality is a significant part of my job. Unless the people at the table see the real strengths and weaknesses of their own case and of their opponent’s case and assess risk, chances of a settlement are slim. Worse still, if a party is not being realistic about their case, their “best alternative to a negotiated agreement” (BATNA) may be completely improbable or impossible.

A spoonful of sugar helps the medicine go down. Skilled mediators use reality testing techniques to help participants articulate why they believe their perceptions of a contested matter reflect reality. In this blog, I define reality testing, offer some examples of techniques and explain how reality testing, if done properly, can be a game changer at mediation.

Reality testing uses a series of techniques to help parties articulate the rationale behind their case and/or adjust their perception of a claim based on a re-assessment of their own arguments or those of their opponents.

Sometimes a party does not want to be at the negotiating table at all and could try to derail a session. Perhaps they are determined to have their day in court, or they believe so strongly in their arguments that they feel certain a judge or jury would side with them and deliver a judgment that would better than anything achieved through settlement. In these cases, reality testing can provide more of a “reality check” – are you truly prepared for the potential pitfalls, risks and downsides of a trial?

But, more often, reality testing helps in more nuanced ways. By the time parties arrive at a mediation, they will likely have carefully built their claim or defence, assessed the relative merits of a case based on the facts and come up with an acceptable range of outcomes. Reality testing by an independent and objective third party brings them back through this process in a way that challenges them to articulate tacit assumptions and genuinely consider alternative perceptions.

I Have Questions, Do You Have Answers?

Have you had a conversation with a child going through the “but why” phase of growing up? They ask a question, you give an answer, and then they ask, “But why?” You try to explain more. “But why?” It can be intensely frustrating, but it also serves as a good example of how we go through life believing some things are the way they are just “because.”

Of course, a mediator’s line of questioning will be much more sophisticated than a toddler’s “but why” game. By carefully probing the specifics of a case or a party’s assumptions or arguments, a third party can help focus minds or at least illuminate parts of a case where existing perceptions may not match reality.

Common lines of questioning may ask the participant to consider:

– The best/worst/most-likely case scenario if negotiations fail to produce a mutually agreeable settlement.

This technique may help a participant to become aware that their position at the bargaining table is objectively divorced from reality. Other times, a client and their counsel may realize they were not using the same logical reasoning to judge a situation; they may reconsider their overall assessment of a case. Moreover, a participant may discover that another person’s influence has significantly shaped how they came to a position and decide to become open to  re-evaluation. Finally, a mediator’s questioning may help a party see how their position (fighting for a ‘win’ or ‘what’s right’) may be counter to their interests (what’s really important to them).

I mentioned earlier that to be successful, a mediator must often provide a spoonful of sugar while delivering some potentially sobering medicine.

Mediators must be able to walk the line between asking probing questions and coming across as dismissive of a participant’s views or their convictions. Moreover, if the questioning is too strident or unyielding, a participant may feel they are being forced to shift positions. A mediator should aim to provide space for the participant to find a path that leads to more productive negotiation, but not appear to be choosing such a path for them.

If you find yourself at a mediation, there is obviously some level of disagreement.   Reasonable people can look at the same facts and still come to different conclusions. However, these conclusions should be based on realistic interpretations of facts based on logic that others can follow.

Unquestioned assumptions can only hurt a case. Reality testing by a mediator can help parties shake loose of hardened positions hindering the potential for agreement based on common interests. If nothing else, it may help you at trial when the lines of questioning will be much more adversarial.