The Origins of Vancestock: The Power of Chance Encounters 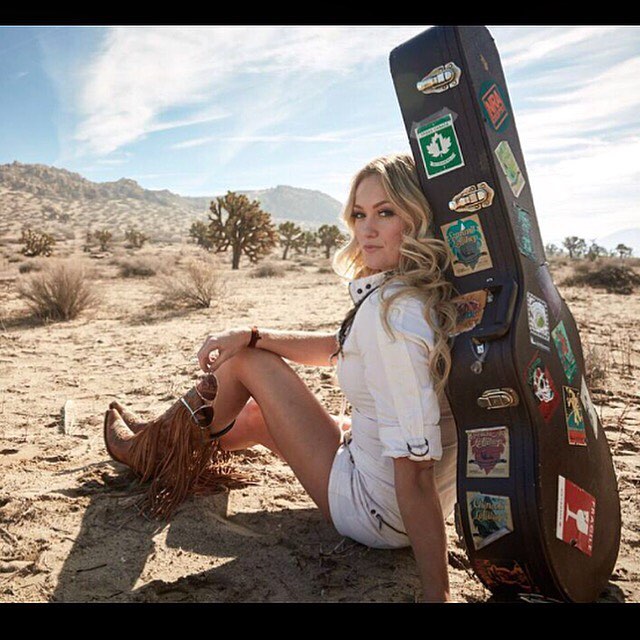 30 Sep The Origins of Vancestock: The Power of Chance Encounters

Think back to the mid-1980s – if you’re old enough to remember them. Michael Jackson moonwalked his way into superstardom, the Breakfast Club taught kids everywhere that serving detention could give you a real education, and a fresh-faced articling student named Vance Cooper was eagerly heading to his desk when he was stopped by one of the office secretaries.

“My brother-in-law’s band is playing some bar on Queen Street and we need to put bodies in the seats,” she explained. “Would you like to come out?”

“Sure,” I said, not knowing who her brother-in-law or the band was but looking forward to a night out nonetheless. The secretary was right – they really did need to put bodies in the seats as the room was all-but empty. One older couple danced along to country-inspired rock music and we sat back and enjoyed the show. I had no way of knowing that the band, Blue Rodeo, featuring the secretary’s brother-in-law, Jim Cuddy, would go on to become one of Canada’s most successful bands while I would forever be able to tell people “I saw them before they became famous!”

Fast forward 30 years and my love for live music had only grown. While watching a show put on by a band that included a friend’s son, Great Bloomers, I began to think to myself: “Wouldn’t it be great to find some young bands and introduce them to a new audience? Wouldn’t it be great to help the “next” Blue Rodeo get some exposure?” I thought I might use this idea to put on a big party for my friends, family, clients and anyone else who loves the feeling of hearing a band play live music.

While it would be a fun time, I thought we might use this opportunity to give back to the community by supporting a charity. By covering all the expenses myself, anyone who came to this event could donate to a charity knowing 100% of the proceeds would go directly to that charity.

But who to support? I have a special affinity for summer camps, and when I learned of the great work of Trails Youth Initiative, it was a very easy decision.

The very first Vancestock at the Horseshoe Tavern in 2012 was a night I’ll always remember. My daughter and I had seen a band called “The Stone Sparrows,” at the Toronto Jazz Festival that summer and we were blown away by their music and performance. Following a chance meeting with the band members, as they mingled in the crowd, I extended an invitation for them to perform as Vancestock’s opening act. They brought all the magic of their Jazz Fest performance – and then some – to Vancestock and the audience knew right away they were in for a special night.

Fast forward four years to the summer of 2016. While looking for my third act for Vancestock V, I thought back to the power and beauty of The Stone Sparrows’ performance. Unfortunately, the band had since parted ways but singer Meghan Patrick’s career kept ascending. She had moved to Nashville to further hone her craft and I knew she was going places – including releasing a critically acclaimed album called Grace & Grit earlier this year. I still had her mother’s email and decided to reach out to her to see if she might do the show.Within 24 hours, that email was passed to Meghan’s agent, we spoke, and we had our featured performer for Vancestock V.

For the moment, rising star Meghan Patrick is the closest I have come to recreating the “Blue Rodeo scenario” I dreamed about. Although I certainly cannot take any credit for her success, I’m so happy Vancestock is a part of her story.

Please become part of the Vancestock story by joining us at the Hard Rock Cafe (279 Yonge Street) at 6:00 PM on October 6, 2016 by making a generous donation to a very worthy cause. Click here to sign up.

Vancestock founder Vance Cooper, a principal at Cooper Mediation Inc., has had a life-long affection for summer camps and a firm belief that they provide a place for young people to learn, grow and flourish. In discovering Trails Youth Initiatives, he decided to create Vancestock as a way to combine this passion and belief with his love of live, local music and his desire to support Toronto’s diverse community.

Join Us To Help Our Youth

One hundred percent of donations made through Vancestock stay with Trails Youth Initiative, and any donation greater than $10 generates a tax receipt.

Please join us for a night of excellent entertainment and help us support a very worthwhile cause: a charitable group that gives the city’s vulnerable youth a place to grow and fosters the skills they need to succeed. Please give generously.

TO GET ONTO THE GUEST LIST, PLEASE MAKE A DONATION TO TRAILS YOUTH INITIATIVE (YOU CAN PASTE THIS ADDRESS (HTTPS://TRAILS.AKARAISIN.COM/VANCESTOCKV) INTO YOUR BROWSER).