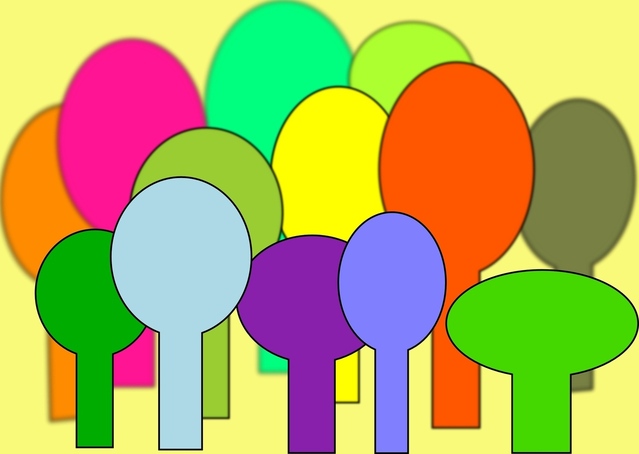 Posted at 13:27h in Mediation, Mediators, Vance Cooper by Admin

Psychologists have conducted numerous studies to understand and explain why we are influenced by certain triggers. One of the top names in the field, Robert Cialdini, has distilled this work into six easy-to-understand principles of influence: liking; authority; social proof; reciprocity; consistency; and, scarcity.

In this two-part blog, I first briefly review these six empirical principles of influence and how they can be applied in mediation – both for mediators and for parties at the table. In a second blog, I will explain some empirical techniques used to persuade.

It is common sense that we would be more prone to be influenced by people we like but, when mediating a conflict, the parties may not be predisposed to liking each other. In fact, they may actively dislike each other or be suspicious of people working on their behalf.

Cialdini notes that behavioural scientists have found one element of liking is especially potent and easier to apply in situations where people may not otherwise be fond of their company: similarity. By methodically and comprehensively noting similar interests or positions, each party may discover more of an affinity for the other – or, at least, be more open to finding further alignment.

Are you more likely to be influenced by a subject matter expert quoted in an online news story or an anonymous person posting a comment below it? We are wired to give greater credence to a source that is acknowledged as having expertise – particularly if they come across as trustworthy.

As mediators, it is our job to let the parties know if we have areas of expertise or training that will be especially helpful at the table, put issues into context and to develop trust with the parties leading up to the session. As a party at the table, if the case relies on expert testimony, be sure to explain why this particular source strengthens the case or would be looked at seriously by a judge or jury at trial.

While no one would want to be a lemming blindly following others off a cliff, we do recognize that it does make a lot of sense to follow paths broken by others in similar situations. As with “liking” we are reassured that there is fairness when other people have achieved similar outcomes. In addition, if we see a path is well trodden, we can be confident that we won’t make unnecessary errors by trying to break new ground.

Mediators can help parties at an impasse over dollar amounts by using their experience to note common ranges. Representatives of the parties may also have an idea of these ranges and will likely want to note if the case at hand has substantial differences only if it has a significant bearing on the dollar amount.

You know the old saying, “One good turn deserves another.” Behavioural scientists have demonstrated we are much more likely to respond in kind when something is done to or for us.

If a mediator wants to achieve a productive and collaborative session, (s)he needs to lead the way by creating a positive, relaxed environment where parties can feel comfortable working towards the common goal of a mutually acceptable settlement.

If you are a party at mediation seeking movement closer to your desired settlement range, it may help to “give” and “move” first to demonstrate your desire. The other party is more likely to be influenced by your gesture and to make similar moves.

People generally do not like to go back on their word – especially if it is a public commitment that is made voluntarily. With this thought in mind, you can probably guess why experienced mediators do not begin a session by asking for everyone’s bottom line. Unless the bottom lines somewhat improbably align, everyone has just stated a position and they are now more likely to dig in their heels or walk away if they don’t achieve it.

Mediators should encourage people to keep their bottom lines private and encourage parties only to make public statements they feel comfortable living with. Moreover, coming to a voluntary agreement is very different than feeling coerced into doing something if you have doubts. While a little amount of pressure is sometimes necessary to help the parties move forward, mediators must read the room and detect if there is discomfort that may indicate coercion. It’s far better to encourage parties to express a range of options consistent with their interests.

When opportunity knocks, it is often once and not twice. We are much more likely to be influenced by the fear of missing out – especially in situations where there is underlying uncertainty. Moreover, when given the option of a guaranteed bird in the hand or a chance at catching two in the bush (with the possibility of coming away empty handed), we tend to go with the sure thing.

Mediation is an opportunity to negotiate so that all parties can walk away with their bird in the hand rather than rolling the dice at trial. Mediators and parties alike can influence the likelihood of settlement by choosing to prioritize language that stresses the risks of loss over gain. Additionally, making a limited or one-time offer at mediation can focus the mind and sometimes convince the other party to opt for certainty.

As behavioural scientists will tell you, the empirical principles of influence can be used for both good and ill. Mediators will follow their code of ethics to help guide them if they choose to use them during a session. Everyone should be aware that there is a fine line we are straddling. Using empirical techniques to influence another can help get parties “unstuck” – but if anyone begins to feel they are being manipulated and not in control of their own decision-making, it’s a recipe for a failed mediation. Knowledge is power. Use it wisely and kindly.