Jonathan T. Cooper Inducted as a Fellow of the International Academy of Mediators 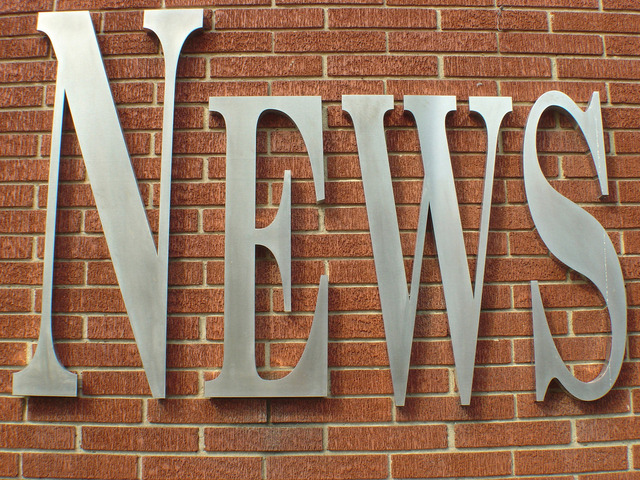 18 Nov Jonathan T. Cooper Inducted as a Fellow of the International Academy of Mediators

Cooper Mediation Inc. is pleased to announce that Toronto mediator Jonathan T. Cooper has been inducted as a Fellow into the International Academy of Mediators (IAM). The IAM is an organization consisting of the most successful commercial mediators in the world. Membership is by invitation only and is a recognition by a candidate’s peers that he or she has attained status as a preeminent commercial mediator and professional in the field of alternative dispute resolution.

Over the last five years of practice, Jon has mediated over 700 personal injury matters as lead mediator. He has shown commitment to his personal development through extensive training with the Stitt Feld Handy Group and by attending numerous industry-sponsored educational programs.

IAM Membership Chair Rob Daisley welcomed Jon and five other inductees into the IAM family during 2019 IAM Conference held November 7-9, 2019 in Scottsdale, Arizona. Vance Cooper, a Distinguished Fellow of IAM, and Logan Cooper, a Mentee of IAM were also in attendance. Logan lead a seminar on using social media to market a mediation service. See photos of the 2019 IAM Conference below.

You can reach Jon directly by email at jon@coopermediation.ca or by phone at (647) 260-1236. Alternatively please visit his online profile found here: http://coopermediation.ca/jonathan-cooper/.

CMI is a highly respected and sought-after Toronto-based firm offering mediation and arbitration services to Ontario clients. CMI was founded by Vance Cooper after he transitioned out of his legal practice, which began in 1985, to focus on mediation. Building a strong reputation for his tact and ability to handle complex matters, he became an in-demand mediator. Serving as a trusted mentor to Jonathan Cooper and Logan Cooper, who joined CMI in 2014 and 2017, respectively, CMI has grown to have a mediator for all types of matters and for every budget. For more information visit: www.coopermediation.ca.

About The International Academy of Mediators (IAM)

The IAM is an international  organization that aims to define standards and qualifications for professional mediators of commercial disputes and to promote mediation as the preferred means of resolving disputes. The IAM is highly respected for its education programs, which include internationally acclaimed speakers and cutting-edge mediation techniques. For more information visit: https://iamed.org/. 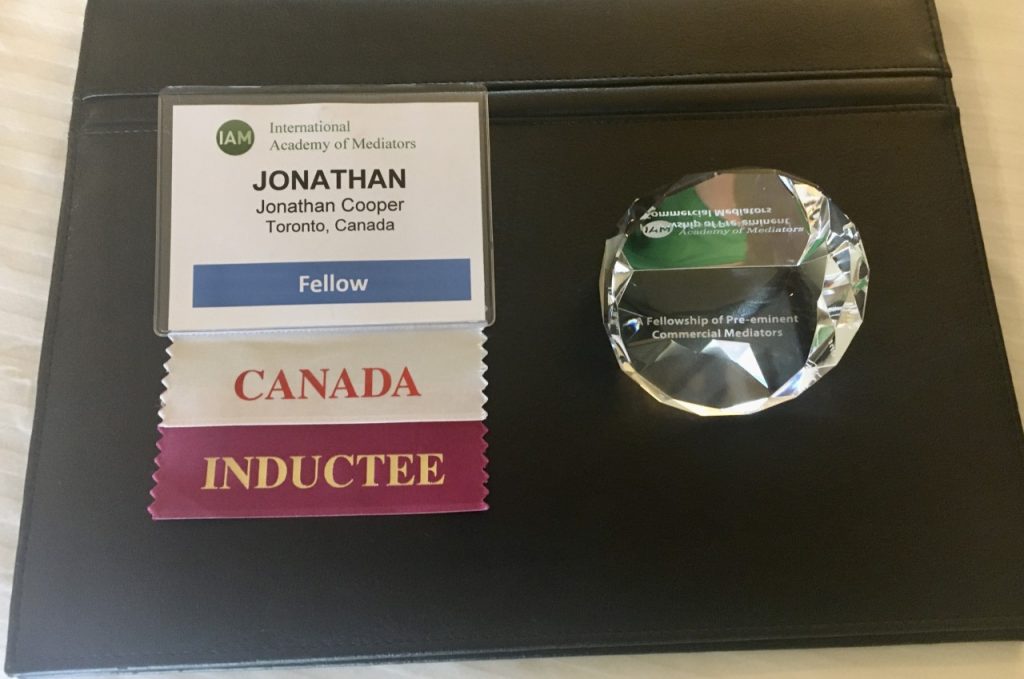 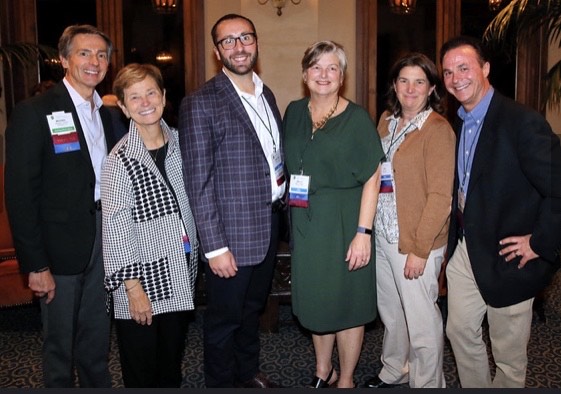 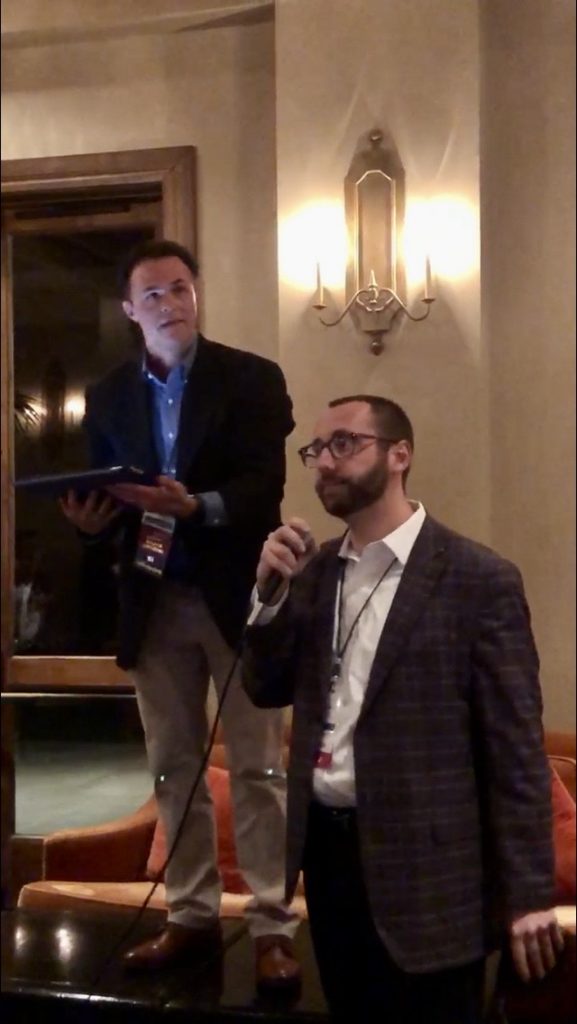 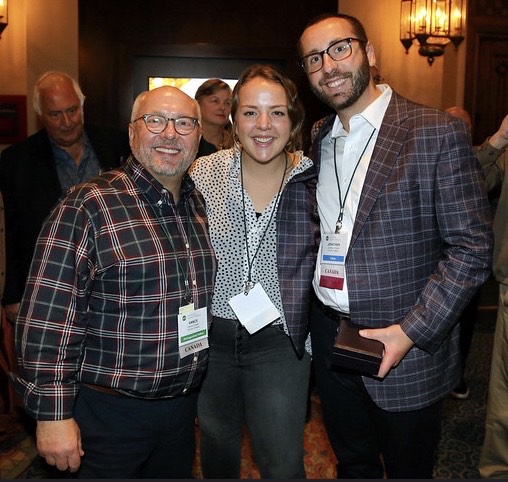 Vance, Logan and Jon of Cooper Mediation at the 2019 IAM Conference. 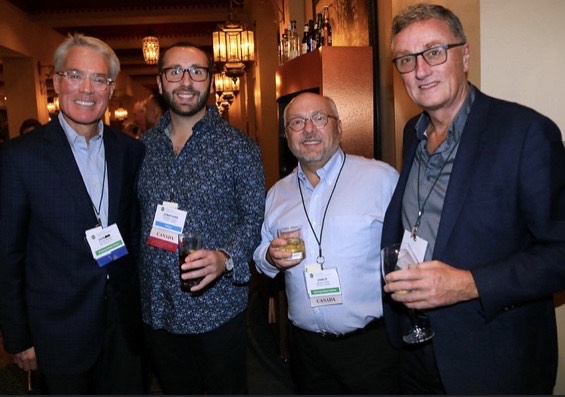 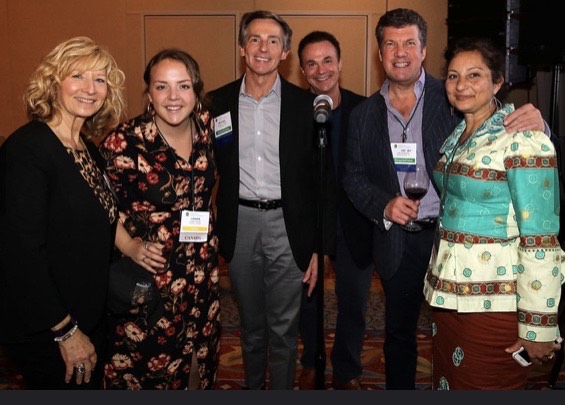